Apply for an Endorsement

Would you like to be an endorsed Downballot Progress candidate or considered an ally? Fill out an application and send it to [email protected]

Apply for an Endorsement 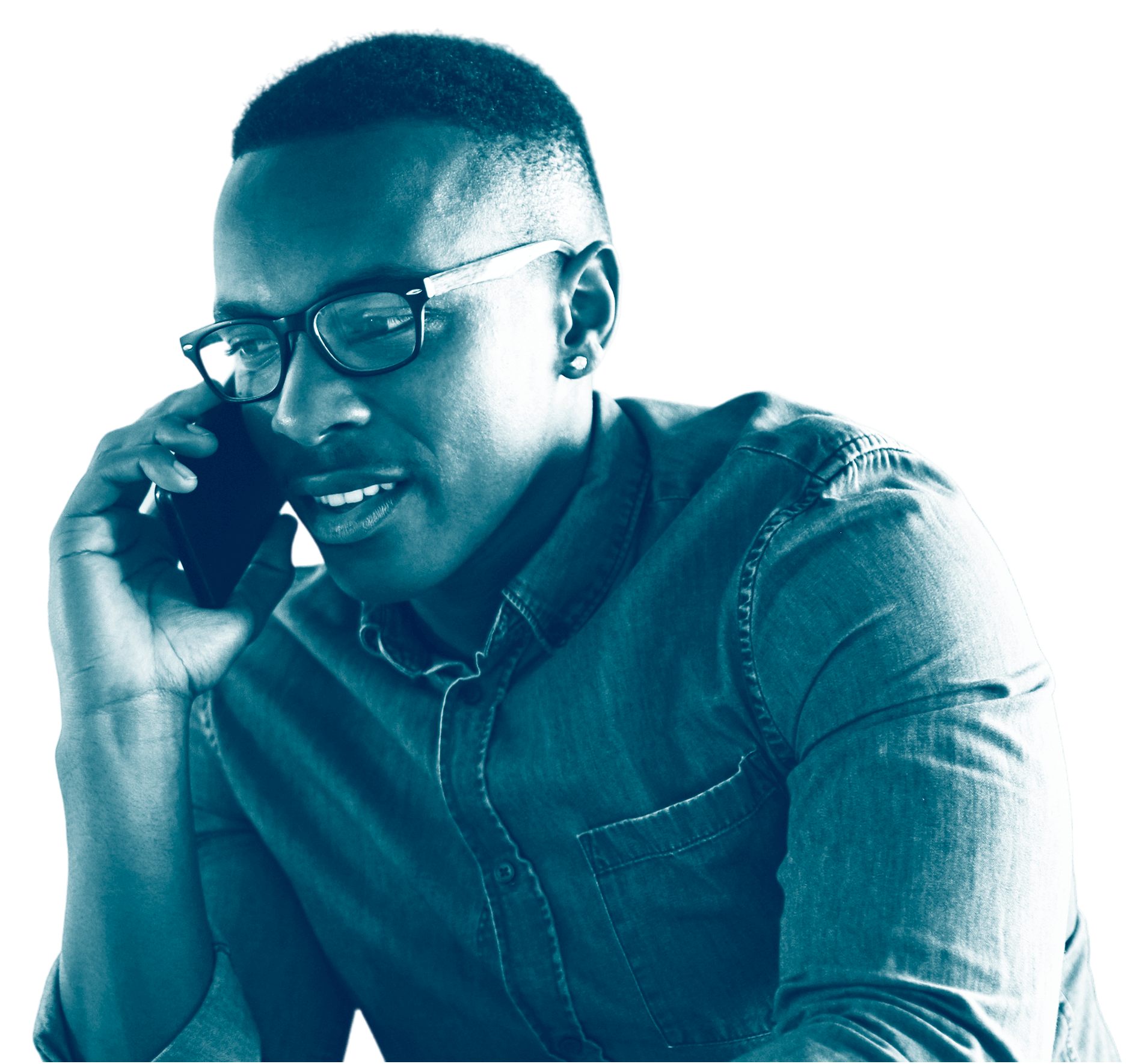 Stay up to date on state legislatures and where your activism is needed most!

By donating to Downballot Progress, you’re building the long term volunteer infrastructure needed to pass progressive change in our country.

If you’ve saved your payment information with ActBlue Express, your donation will go through immediately.